Canada, Mexico and the United States have each ratified the Canada-U.S.-Mexico Agreement (CUSMA)—as it’s known in Canada (USMCA in the U.S.)—and the deadline for implementation is looming. The agreement is scheduled to take effect on July 1, replacing the 26-year-old NAFTA. However, with the coronavirus pandemic having shut down businesses in all three countries and refocused governments on containing the virus and mitigating its economic impacts, there have been many calls, from both politicians and business executives, to delay the agreement’s entry into force.

Despite the uncertainty about timing, governments in the three countries are preparing for implementation, developing regulations to lay out how they will apply the new rules of the agreement. Until those regulations are in place, businesses cannot fully prepare for the changes they will face. However, they can certainly begin the process based on information in the agreement itself and tweak their preparations when the regulations are announced.

A consultant on free trade agreements, import/export, supply chain optimization and related topics, Christian Sivière, President at Solimpex in Montreal, says the groups calling for the delay in implementation are largely involved in the auto and auto-parts industry. 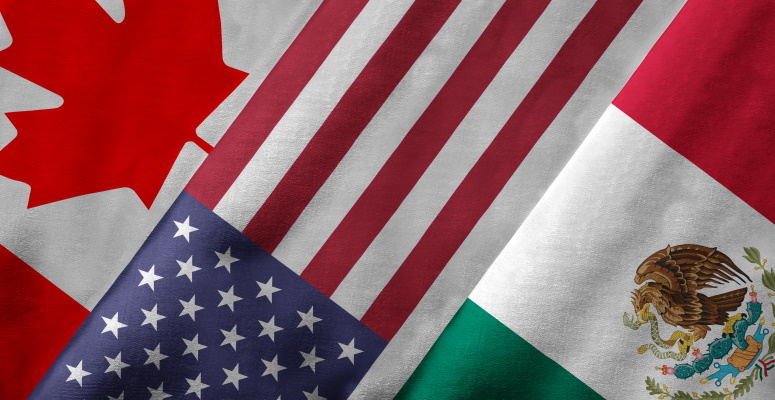 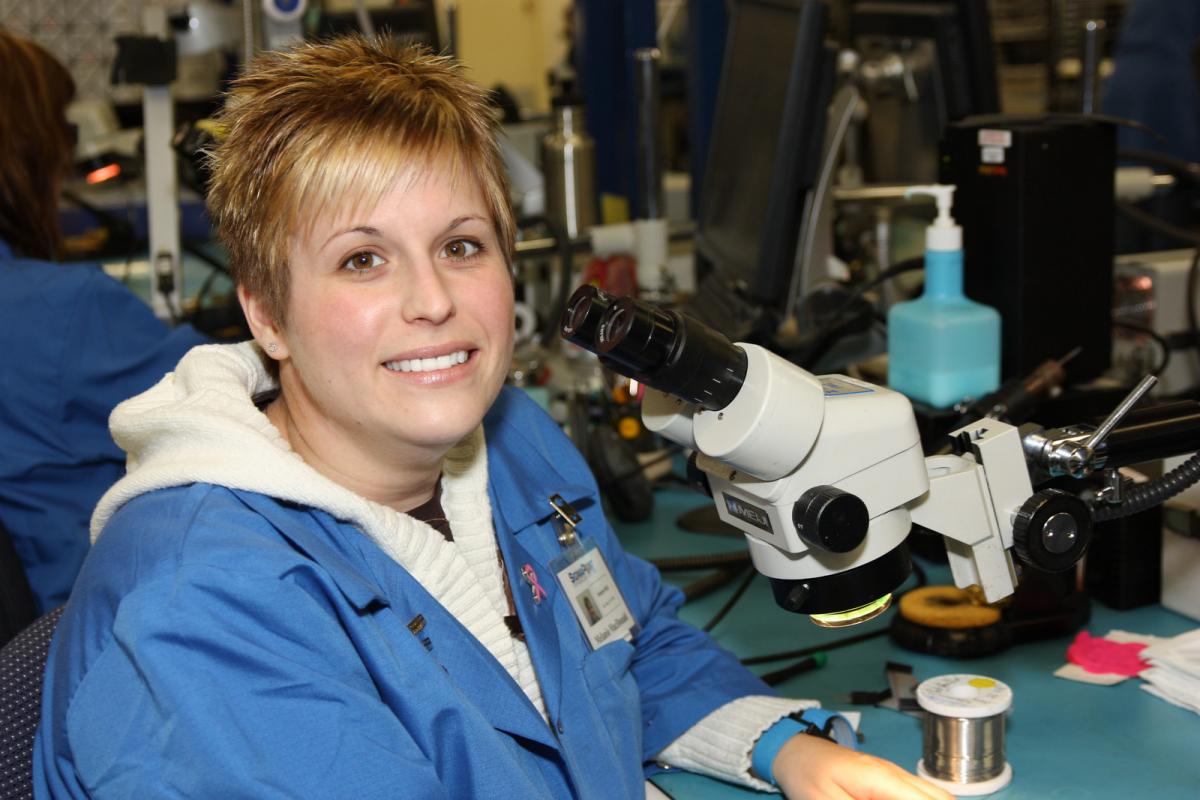